In October 2021, after 30 days of vigorous competition, Alibaba’s 2021 "Alliance of Kings-Battle of the Peak" Guancheng Regional Performance Circle Competition has officially come to an end. The ultimate competition for the glory of the corporate legion has also come to a successful conclusion. .

Yesterday afternoon, the awards and commendation ceremony of this circle competition was grandly held at the Convention SENGTOR of Yuelai Garden Hotel in Dongguan City, and the magnificent movement of summarizing the awards was officially played. As one of the corporate corps participating in the peak battle of the League of Kings, Dongguan Sengtor Plastic Products Co., Ltd. attended this conference.

In this top performance competition tailored for foreign trade fighters, the foreign trade elites of various enterprises have overcome the group, constantly breaking through and surpassing, and have produced fruitful fruits. In this commendation meeting, the SENGTOR team won four awards in succession, including the million heroes, the five-star enterprise, and the golden operation. congratulations! ! 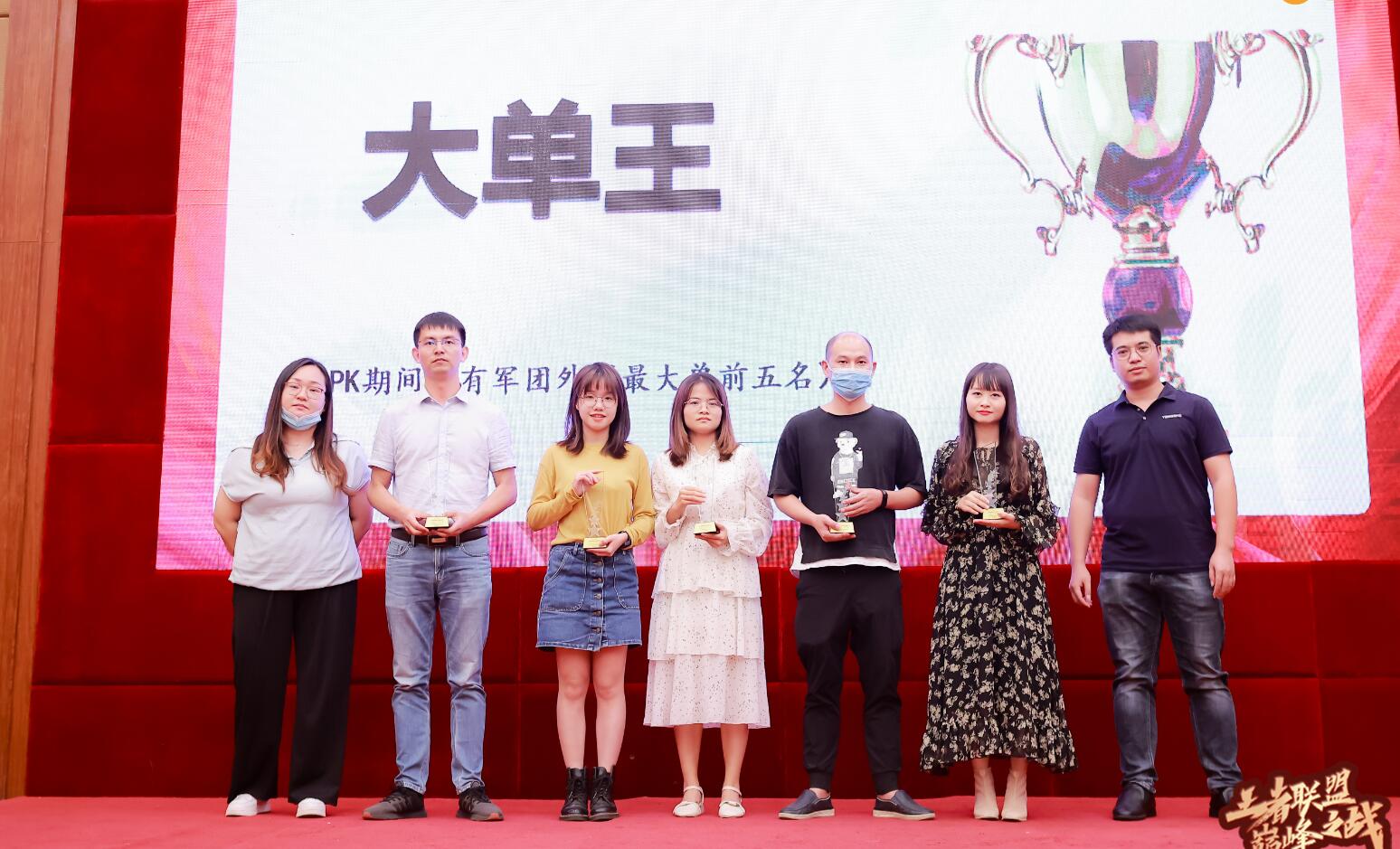 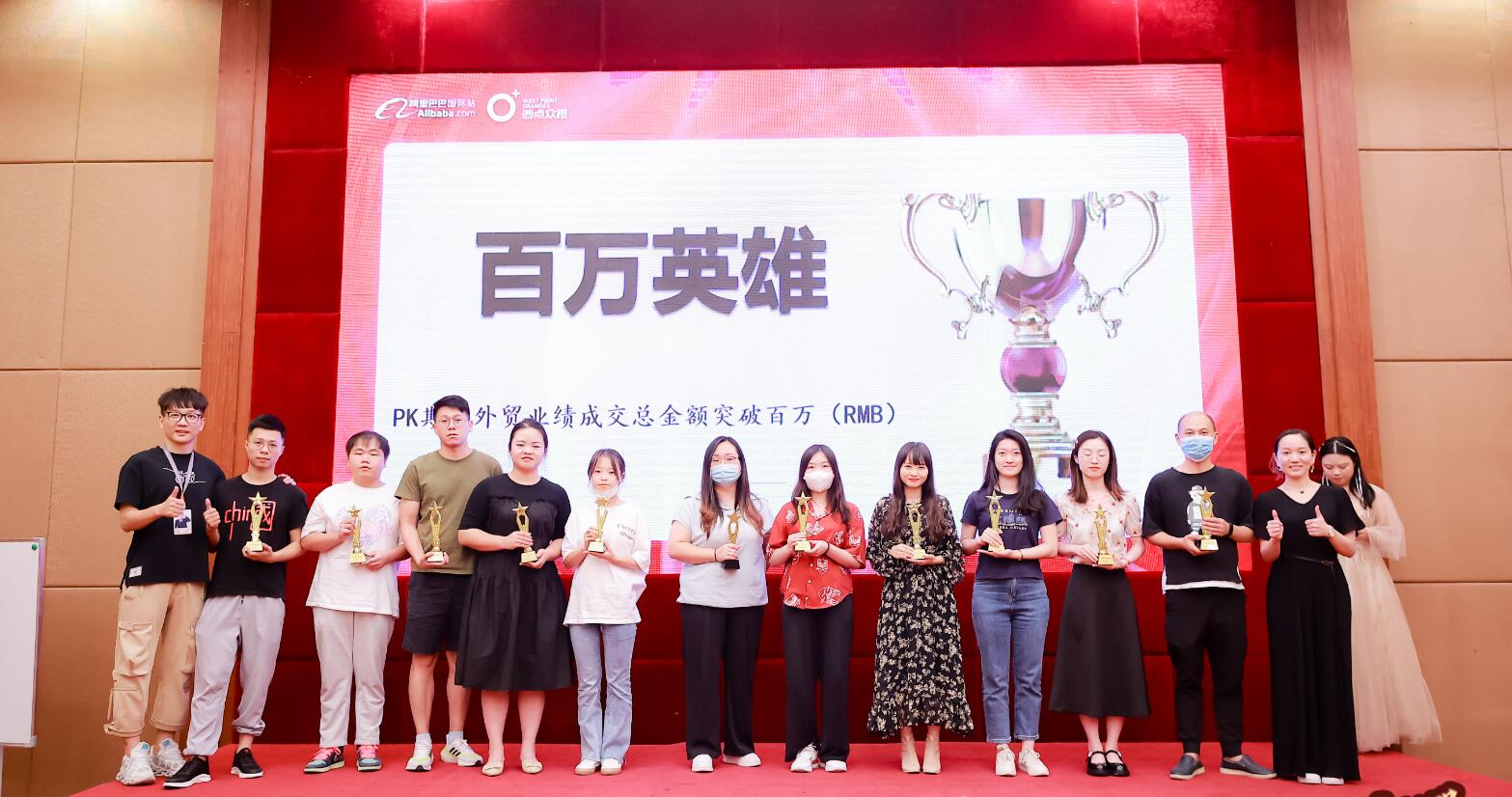 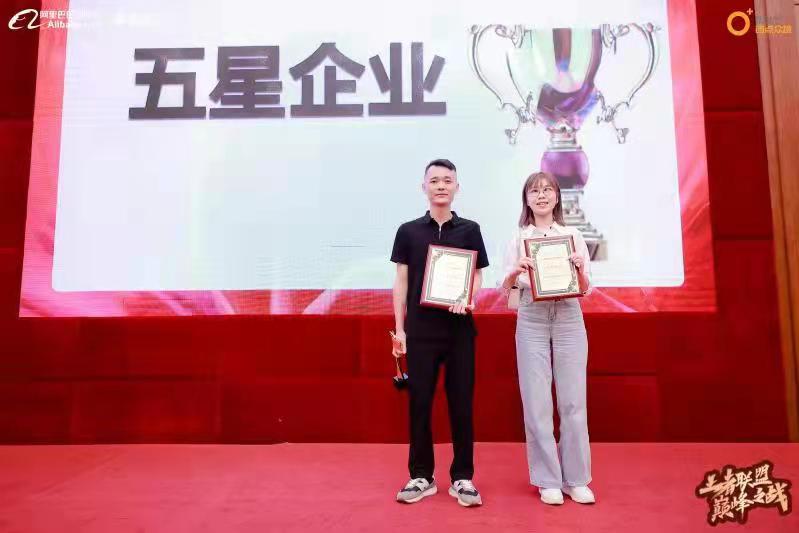 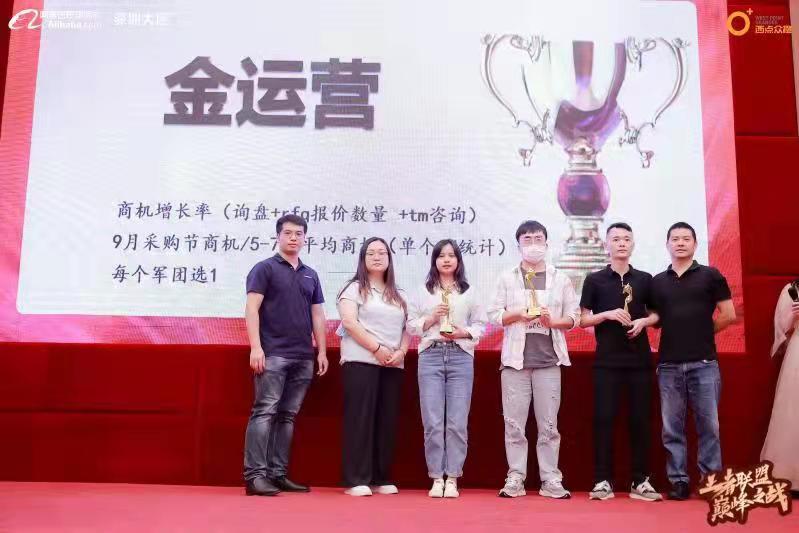 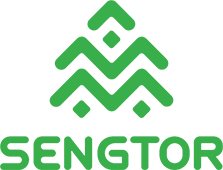